Carl Verheyen is an American musician best known for being the guitarist of Supertramp, the leader of the Carl Verheyen Band, and as a Los Angeles session guitarist. He was ranked One of the World’s Top 10 Guitarists by Guitar Magazine and won the LA Music Awards category of Best Guitarist at their 6th annual awards ceremony. He has recorded with such artists as The Bee Gees, Dolly Parton, Victor Feldman, Richard Elliot, and Stanley Clarke and has played guitar on film soundtracks The Crow, The Usual Suspects, Ratatouille (film), and Mission Impossible - Ghost Protocol, and TV shows Cheers, Seinfeld, and Scrubs, amongst others. 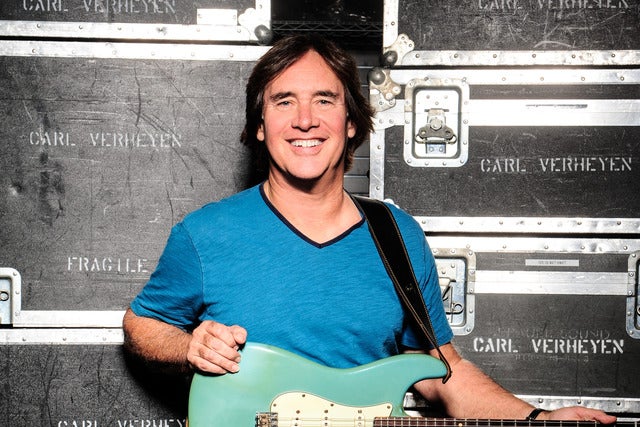